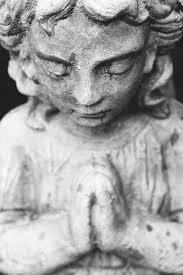 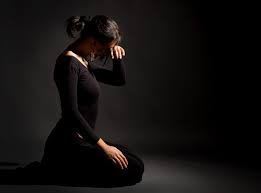 Meditation and controlling the thoughts
Begin, then, by checking all thoughts that relate to the illusory life. Depend no more on the mercy of such noble and elevating thoughts as may chance at intervals to sweep over your heart. No appreciable change will be observed if you leave yourself to the help of such fortuitous advents of spiritual impulse. Look around and see how untiringly men have to work to obtain such trifles as have aroused their fancy. Think you then, that such a glorious result as freedom from the clutches of Death and Misery — supposed to be the inevitable companions of human life — can be attained without hard labour ? Ah no! All your energies, active and dormant, will have to put forth their utmost strength before you can reach the end of your journey.
Strive then, by concentrating the whole force of your soul, to shut the door of your mind to all stray thoughts, allowing none to enter but those calculated to reveal to you the unreality of sense-life and the Peace of the Inner World. You have to address your own soul in the words of the Prince of Denmark (Hamlet, Shakespeare – ed.):—
" Yea, from the table of my memory
I'II wipe away all fond trivial records,
All saws of books, all forms, all pressures past,
That youth and observation copied there;
And thy commandment all alone shall live
Within the book and volume of my brain,
Unmix'd with baser matter."
We have often felt that to a person turning towards the life of occultism, the springing up of evil thoughts is less injurious than that of idle and indifferent ones. Because as to evil thoughts he is always on his guard, and having determined to fight and conquer them, they help in developing his will-power. Indifferent thoughts, however, serve merely to distract his attention and waste his energy without imparting the slightest benefit. Avoid therefore carefully, all “fruitless thinking, thinking of possibilities, and contradictory thinking".