The 12 Most Important Ethical-Moral Philosophy Writings of All-Time 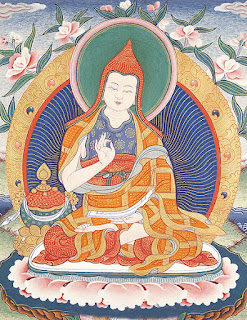 Modern technocratic capitalist society prides itself in its scientific advances and material comfort, at least for those who live in the developed western world. However, the ethical problem seems to have slipped away somehow. Religion no longer knows how to inspire morality, philosophers get lost in specialized theoretical speculations, and politicians like to legislate the loftiest ethical visions that have no way of being applied practically. Why not turn to the ancients? They had both the theoretical and practical aspects well in hand, inspiring right moral conduct with insight, wit and culture.