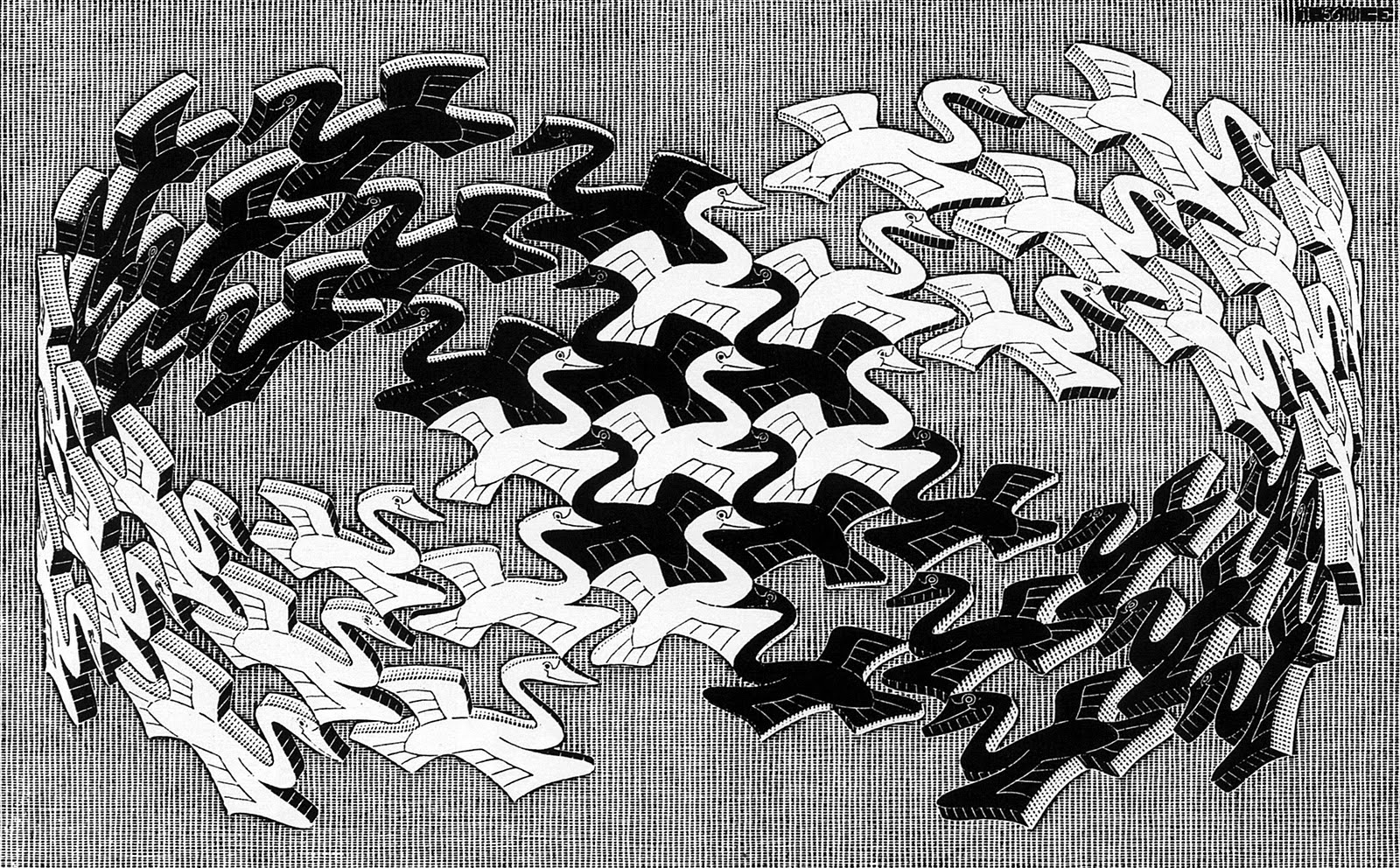 The early Theosophical works give some distinctive and quite detailed information on the reincarnation question.Here's a short overview by H.P. Blavatsky:


''Let us try once more to explain our meaning. The reviewer speaks of the “Spiritual Individuality” or the Immortal Monad as it is called, i.e., the seventh and sixth Principles in the “Fragments.” In Isis we refer to the personality or the finite astral monad, a compound of imponderable elements composed of the fifth and fourth principles. The former as an emanation of the ONE absolute is indestructible; the latter as an elementary compound is finite and doomed sooner or later to destruction with the exception of the more spiritualized portions of the fifth principle (the Manas or mind) which are assimilated by the sixth principle when it follows the seventh to its “gestation state” to be reborn or not reborn, as the case may be, in the Arupa Loka (the Formless World). The seven principles, forming, so to say, a triad and a quaternary, or, as some have it a “Compound Trinity,” subdivided into a triad and two duads, may be better understood in the following groups of Principles:
And now we ask,—where is the “discrepancy” or contradiction? Whether man was good, bad, or indifferent, Group II has to become either a “shell,” or be once or several times more reincarnated under “exceptional circumstances.” There is a mighty difference in our Occult doctrine between an impersonal Individuality, and an individual Personality. C. C. M. will not be reincarnated; nor will he in his next rebirth be C. C. M., but quite a new being, born of the thoughts and deeds of C. C. M.: his own creation, the child and fruit of his present life, the effect of the causes he is now producing. Shall we say then with the Spiritists that C. C. M., the man we know, will be reborn again? No; but that his divine Monad will be clothed thousands of times yet before the end of the Grand Cycle, in various human forms, every one of them a new personality. Like a mighty tree that clothes itself every spring with a new foliage, to see it wither and die towards autumn, so the eternal Monad prevails through the series of smaller cycles, ever the same, yet ever changing and putting on, at each birth, a new garment. The bud, that failed to open one year, will reappear in the next; the leaf that reached its maturity and died a natural death—can never be reborn on the same tree again.''