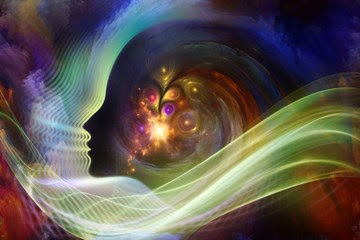 16-Sudda Satwa (Sk.) A substance not subject to the qualities of matter; a luminiferous and (to us) invisible substance, of which the bodies of the Gods and highest Dhyânis are formed. Philosophically, Suddha Satwa is a conscious state of spiritual Ego-ship rather than any essence.
Posted by Mark Casady at 13:07